Why is making money so important? Who is good at making money? If you read the Forbes 400, the definitive list of wealth in America, you will find out whom – but if you read Thou Shall Prosper: Ten Commandments For Making Money – you will find out how! Ever wonder why so many Jewish businesses are so profitable? Did you know that Jews make up only 2% of the American population yet in any given year make up to 25% of the Forbes 400 list? Similar data for the average population reveals that the percentage of Jewish households with income greater than $75,000 is double that of non-Jews. Why? 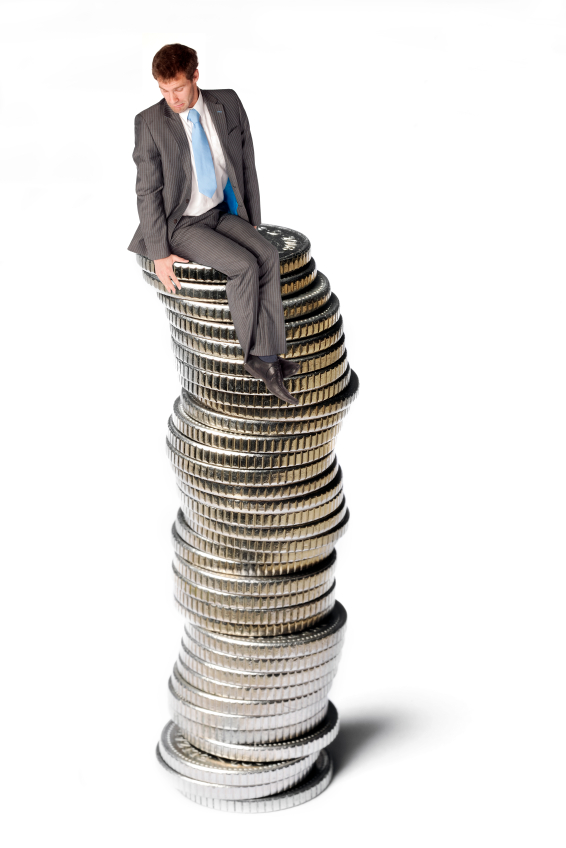 King Solomon the richest and wisest man who ever lived said,

The crown of the wise is their wealth

If you are willing to read just one book that will add value to your understanding of making money, let it be Rabbi Daniel Lapin’s book Thou Shall Prosper: Ten Commandments For Making Money.