Do you believe ‘all roads lead to heaven’? How about ‘good people go to heaven’?

A recent poll suggests that on a worldwide basis, 80% of people believe in a god. They say it doesn’t matter which god you worship, as long as you believe in a god. Most people are afraid of death and believe that everybody spends forever somewhere. Many of them believe that where you spend eternity is based on our good deeds on earth. This of course raises the question of – how good is good enough? 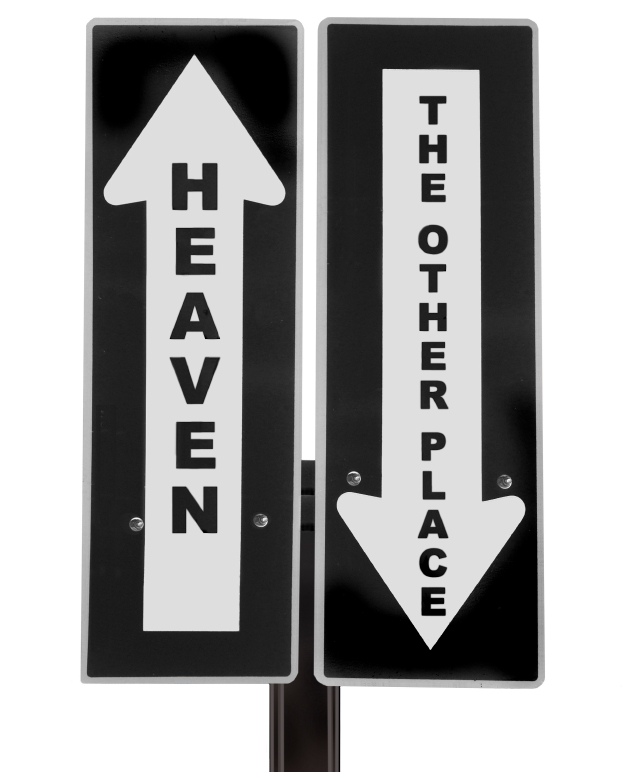 Have you found yourself wondering the same thing? Good people go to heaven, right?  At first, this seems logical. However, many people, even Christians haven’t thought it through. They aren’t sure! Some Christians I know, when asked if they are assured of their salvation (going to heaven) say things like “I sure hope so”, or “I don’t really know.” Many people wonder “what is salvation”? Or they wonder about assurance of their salvation.

Here is a great resource for you if you are ready to dig deeper into the faith question. In his CD and book How Good Is Good Enough, author Andy Stanley tackles this issue. It’s a series that was so well liked when first released that it’s been condensed into a short (92 pages), easy-to-read book. From sceptic to saint, this book is for everyone.  A modern day version of C.S. Lewis’s Mere Christianity  it’s comparable for explaining the basics of Christianity. It’s a tough question answered in a thoughtful concise and meaningful way.

In his book, Stanley argues, “Good people go to heaven don’t they? Sure they do, it only makes sense. Actually, it doesn’t make sense at all. Smart, educated, accomplished men and women everywhere are banking their eternities on a theory that doesn’t hold water. Chances are you’ve never really thought it through. But you owe it to yourself to do so. Find out what’s wrong with the most popular theory about heaven – and what it really takes to get there”.

Andy Stanley gets at the core of the good news by saying:

Everybody gets in the same way

Everybody can meet the requirement

The following passage from one of the guys who hung out with Jesus is found in John 3:16 “For God so loved the world that he gave his one and only Son, that whoever believes in him shall not perish but have eternal life.”

The ultimate question is, Is Jesus who he claimed to be and Is Christianity true?

Imagine what it would look like if you were absolutely assured that God is whom He says He is and that He will do what He says He will do! How would that reality change your life?

Action                  Take the time to listen to the book first. Then take the approximately 2 hours to sit down and read it and ponder the implications of what it says.

Are you open and willing to see what this resource might say to you?