Wondering and wandering, I’ve done both. Why am I here? What am I here for? Where am I going? Often feeling spiritually empty, I questioned my meaning and purpose in life.

Spiritual emptiness is a universal chronic disease. King Solomon, the wisest and richest man who ever lived, warned us over 3,000 years ago in the book of Ecclesiastes about the futility of life “under the sun”. However, he also told us that God has made everything beautiful in its time. He has also set eternity in the human heart and our existence is beyond living “under the sun”. 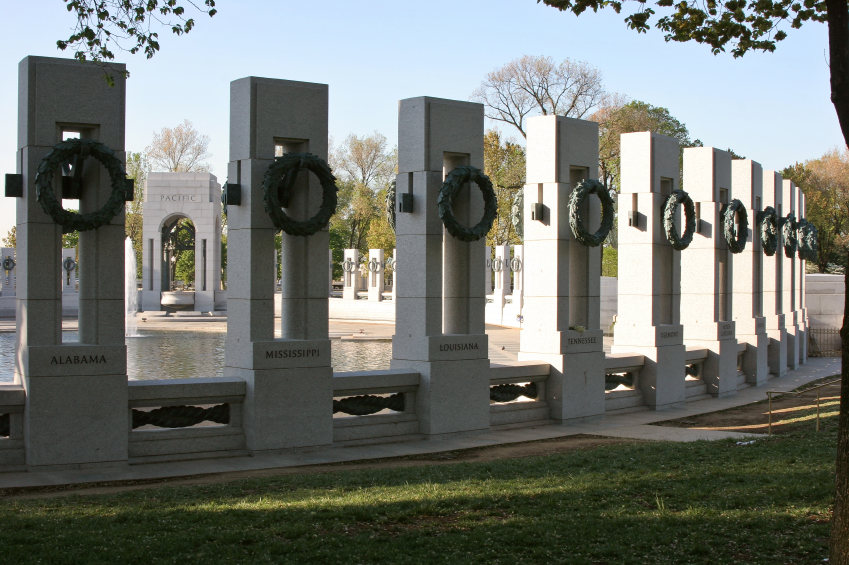 Then in concluding the whole matter of life, Solomon said,

“Now all has been heard; here is the conclusion of the matter; Fear God and keep his commandments, for this is the whole duty of man.”

You can listen to a full message on meaning and purpose by Andy Stanley called Under The Sun.

Victor Frankl’s book,  Man’s Search For Meaning is a short memoir from his life as a psychologist who spent WWII in a Nazi prisoner of war camp.  He relates how age, health, education, or ability could not predict who would survive the atrocities in the camps. Rather, it was attitude – those who choose to believe that there was something better to live for were able to survive and find meaning in life.

Frankl argues how we cannot escape suffering but we can choose how to cope, find meaning and purpose in any circumstance and move on. We are all suffering from what Frankl calls an “existential vacuum”: the loss of an ultimate meaning to existence that would make life worthwhile.

Foundational is his theory known as Logo Therapy. He asserts the human drive is not the pursuit of pleasure but the pursuit of what we find meaningful. “Mans main concern is not to gain pleasure or to avoid pain but rather to see a meaning in his life”

Carl Jung (1875 – 1961) agreed. During his long professional practice as a psychoanalyst, people “from all the civilized countries of the earth” consulted him. Among all his patients in the second half of life,

“…that is to say over 35, there has not been one whose problem in the last resort was not one of finding a religious outlook on life. It is safe to say that every one of them fell ill because he had lost that which the living religions of every age have given their followers, and none of them has been really healed who did not regain his religious outlook.”

Man’s Search For Meaning has become one of the most influential books in the world. It’s one of the best sellers of all time having sold more than 30 million copies. A 1991 reader survey for the Library of Congress that asked readers to name a “book that made a difference in your life” found Man’s Search for Meaning among the ten most influential books in America. It’s fascinated generations of readers with its lessons for spiritual survival.

Make it a priority to read Victor Frankl’s, Man’s Search For Meaning. It will help you find hope, inspiration, meaning and purpose because our days are numbered and everybody spends forever somewhere.