Can you think of something that we all avoid, that is actually good for us? No, it’s not exercise, or diets….it’s hardship! Growing up, I often heard from my father, that enduring hard things would be “good for me”. Hearing it regularly didn’t make it any easier to accept. But, have you noticed that we often intuitively root for the underdog? Many well loved movies and famous stories are ones where perceived weakness triumphs. 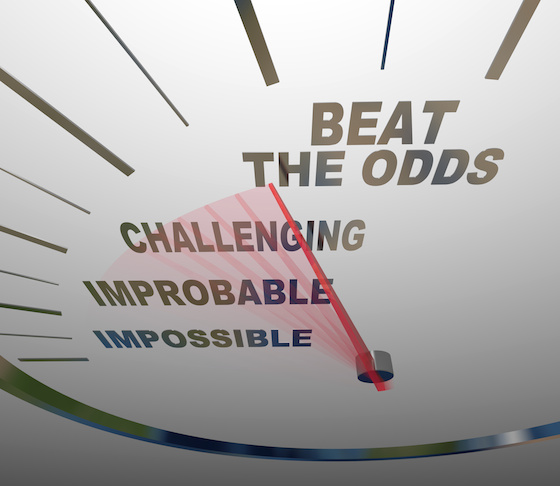 Often we see ourselves as the underdog where we think we are too tall, too small too short ….the list of shortcomings is seemingly endless. Fears and doubts can rule our lives. What makes some people succeed and others fail? When could a perceived disadvantage actually help us in the long run?

Understand the battle of the underdog by reading or listening to; David and Goliath by Malcolm Gladwell begins with the biblical story of David and Goliath. Gladwell historically explains how it is entirely reasonable that David could have easily won and why. All battles are not what they seem. This is important because conflicts, obstacles and disadvantages can actually serve to spur people on to success.

the Lord said to Samuel, ‘Do not consider his appearance or his height, for I have rejected him. The Lord does not look at the things people look at. People look at the outward appearance, but the Lord looks at the heart.’

Some may think this story was improbable and contrived. How could a small young boy defeat a giant? This is not a book of apologetics for Christians; rather Gladwell uses this story to launch a thought …could David have grown up with a desirable disadvantage? Perhaps his short height and lack of battle experience due to youth actually helped prepared him for battle. What about us and our experiences and outward appearances? Could there actually be a way to see these as advantages?

Or for Paul who radically changed and followed Jesus, adversity was a desirable difficulty.

That is why, for Christ’s sake, I delight in weaknesses, in insults, in hardships, in persecutions, in difficulties. For when I am weak, then I am strong.

Gladwell explores two main ideas through stories and keen observations. Everyone should read David and Goliath to understand how hardship builds character. Discover new ways of looking at opportunities and problems in your life.

Here are a few of the thought provoking ideas you will explore:

David and Goliath uses history and psychology to reshape the way you think about the world around you. Much of what we call success arises from suffering and adversity. Thanks again Dad, you were right!

Attitude            Ponder your attitude towards adversity.

Question           What if you could see your biggest problems in a whole new way?